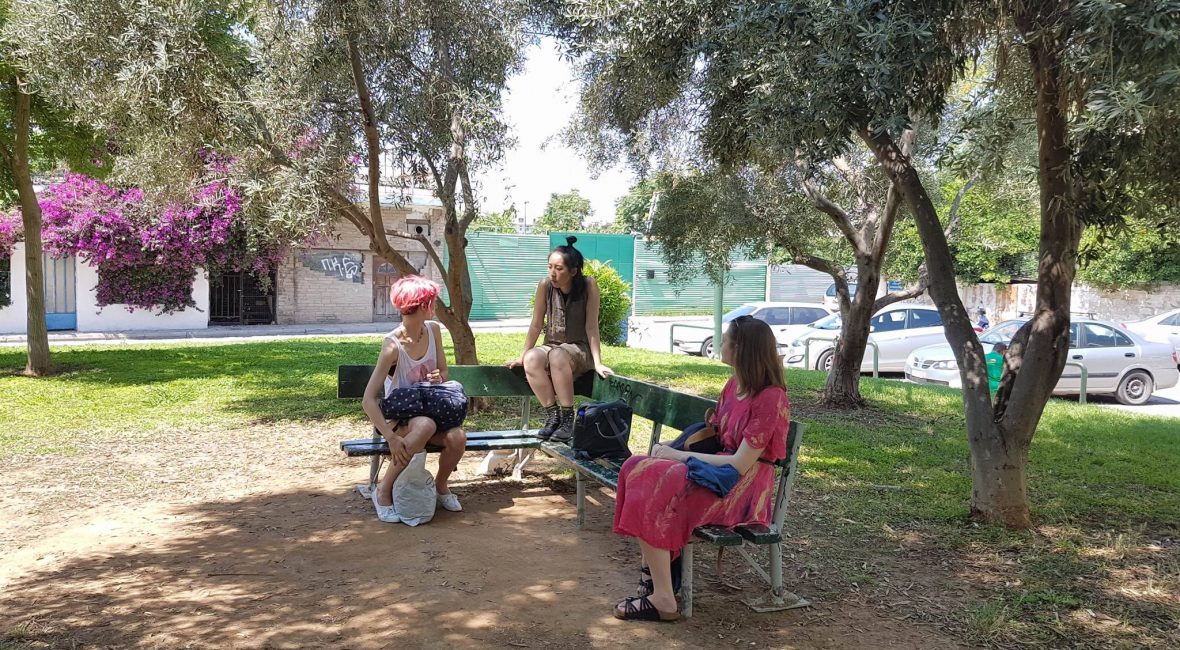 A new addition to this year’s summer courses offered at CYA was Philosophy of Action and Knowledge, the first in our series of CYA Athens Philosophy Seminars led by Dr. Evgenia Mylonaki.  This year’s APS was divided into three parts. In the first part of the seminar, students studied the works of Plato, Aristotle, Descartes, Locke, Hume, Wittgenstein, Davidson, Anscombe, and contemporary philosophers of action and knowledge.

In the second part, distinguished philosopher Dr. John Hyman from the University of Oxford gave lectures on his book “Action, Knowledge, and Will” presenting his latest research at the cutting edge of contemporary philosophy, deeply informed by historical scholarship.

In the final part of the course, students presented their own papers and had the option to attend the international conference on Reflection and Non-Positional Self-Consciousness at the University of Patras with John McDowell, Jim Conant, Adrian Haddock, Matt Boyle and Sebastian Roedl among others. Throughout the course, students also participated in on-site classes at Plato’s Academy and Aristotle’s Lyceum and attended the William Kentridge “More Sweetly Play the Dance” visual arts project which was part of the Athens and Epidaurus Festival. 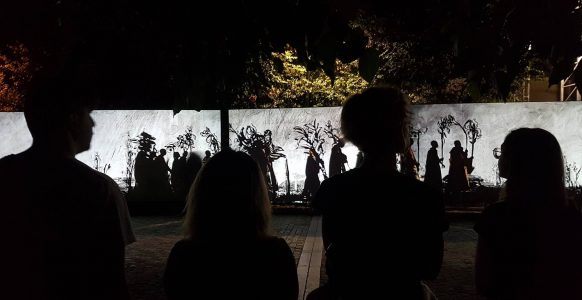 A litany of shadows marching inside Plato’s cave.

CYA is now also pleased to announce a Call for Applications for next APS on Philosophy & Film which will be held in Athens, Greece from May 28 to June 23, 2018. The distinguished guest will be Professor Robert Pippin from the University of Chicago. More details can be found here: 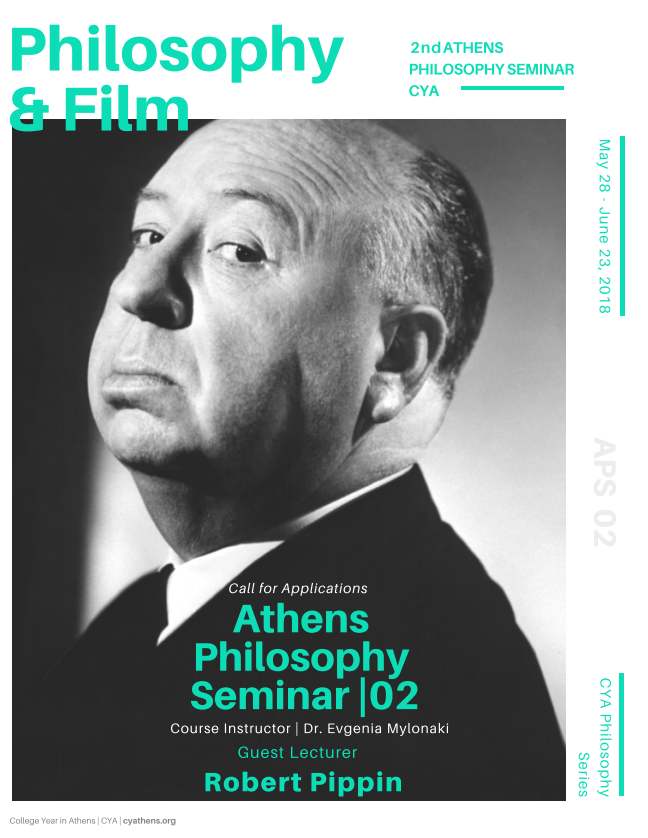 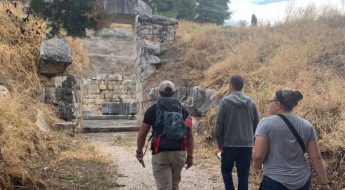 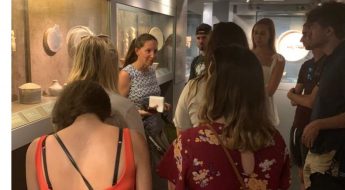