CYA at the Delphi Economic Forum 2019 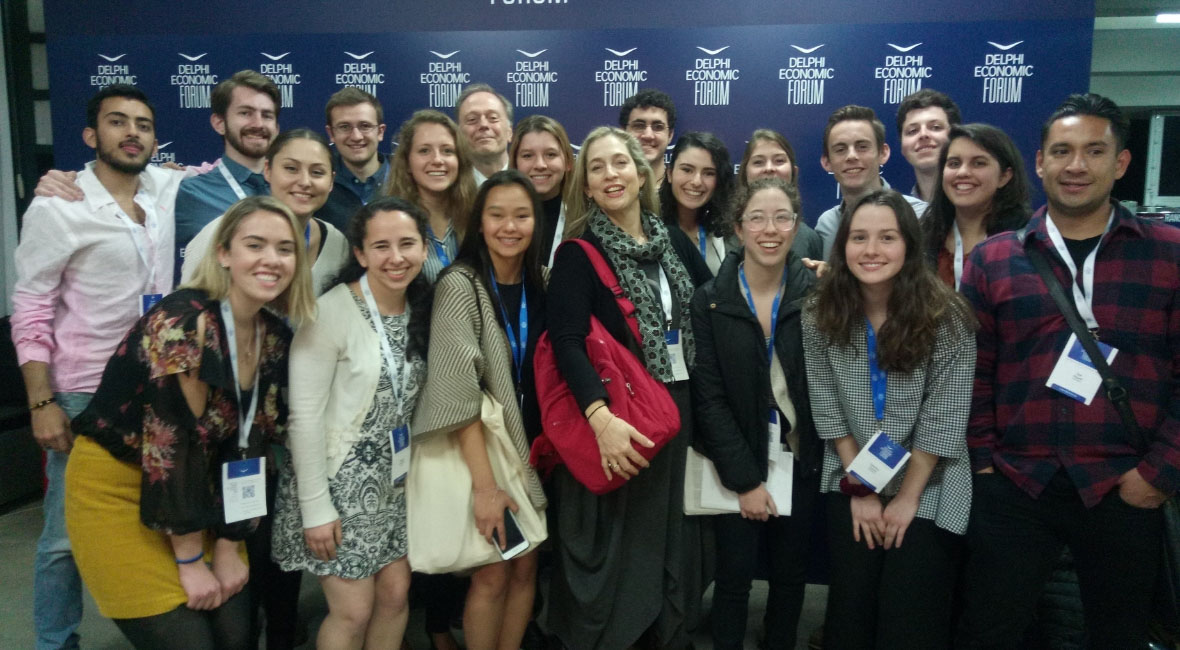 CYA successfully participated in the Delphi Economic Forum for the third year in the row. CYA student and MediaLab intern Caroline Farrell was among the group of students who attended the forum – here is her report on the event:

The blur of people buzzing around the conference center, hopping from room to room, scanning the forum’s timetable schedule of panels and devouring coffee stirred excitement, and anticipation in attendees of the Delphi Economic Forum. Is this the modern day agora?

While the word ‘forum’ is of Roman origin, its Greek counterpart, ‘agora’ describes a gathering place to discuss politics, art, and life. The Delphi Economic Forum brought together experts from the political, business and academic sector to examine problems and solutions to current issues affecting Greece, Europe, and the world.

This weekend, 26 CYA students and two CYA professors, Ritsa Panagiotou and Romolo Gandolfo, attended the Delphi Economic Forum to learn more about European issues and enrich their classroom-learning. This year’s theme, The Challenge of Inclusive Growth, addressed current global trends and crises, offering solutions in the form of policy, research and civic action.

CYA students valued the chance to listen to influential policy-makers and experts discuss problems, perspectives, and solutions on hot button topics such as migration and asylum in Europe (with the participation of CYA faculty Angeliki Dimitriadi and Thanos Dokos), Russia’s view on international order and innovating for climate resilience.

CYA President Alexis Phylactopoulos spoke on a panel on Greece as an international center of education. He presented the many benefits for Greece that would come from making the country an international educational hub and what needs to be done on a policy level for this to happen.

Abby Chernila, a CYA student, listened to the governor of the Bank of Greece, Yannis Stournaras, in a much-anticipated interview Saturday. “Stournaras’ interview gave me a really optimistic outlook of leadership in Greece. He made it very clear that regardless of politics, his job comes first and nothing could prevent him from doing it well,” says Chernila. “It was really inspiring to listen to him, and it reaffirmed a positive outlook for Greece.”

The integration of professionals and students allowed for open communication and engaged learning. Many students took advantage of networking opportunities, panels about unfamiliar topics and time for questions. For CYA student Jacob Pesikoff, the forum is a good opportunity to explore a lot of topics that he doesn’t know much about. “Then of course, there’s seeing the most important people of Greece and understanding what the Prime Minister, and various important ministers of other countries, have to say on these issues,” says Pesikoff.

Professor Ritsa Panagiotou said that watching students interact with discussions and ask questions was gratifying: “They often made concerted efforts to talk to panelists after sessions, and were very excited to actually see the people that they have read about, have seen in class videos, or are authors on their reading lists!”

CYA student Aahil Shermohammed saw the Delphi Economic Forum as an opportunity to meet the world’s brightest leaders, politicians, and businessmen: “I learned a lot about political crisis taking place around the world. It gave me more ambition to further enhance and achieve my own political aspirations.”

With the forum’s theme focused on growth, it’s no wonder students found themselves looking toward the future. After experiencing partisan politics, fake news and general unwillingness for civil discussion in the US, some students felt inspired by the cooperation and engagement in productive dialogue among panelists and attendees.

“The fact so many people were there, including high ranking officials and political leaders who also were there to learn more and hear from others [was inspiring],” said CYA student Abigail Fisch. “I am inspired by the willingness of everyone at the forum to engage in dialogue with one another and I feel really fortunate to have been able to attend.” 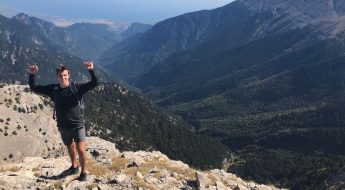 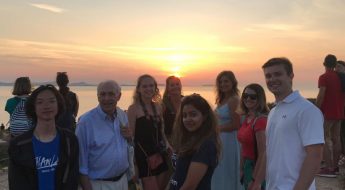 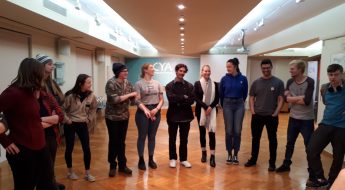 January 8, 2020
« Previous post
At the Archimidous Market
Next post »
What spending an afternoon with a local Athenian taught me…