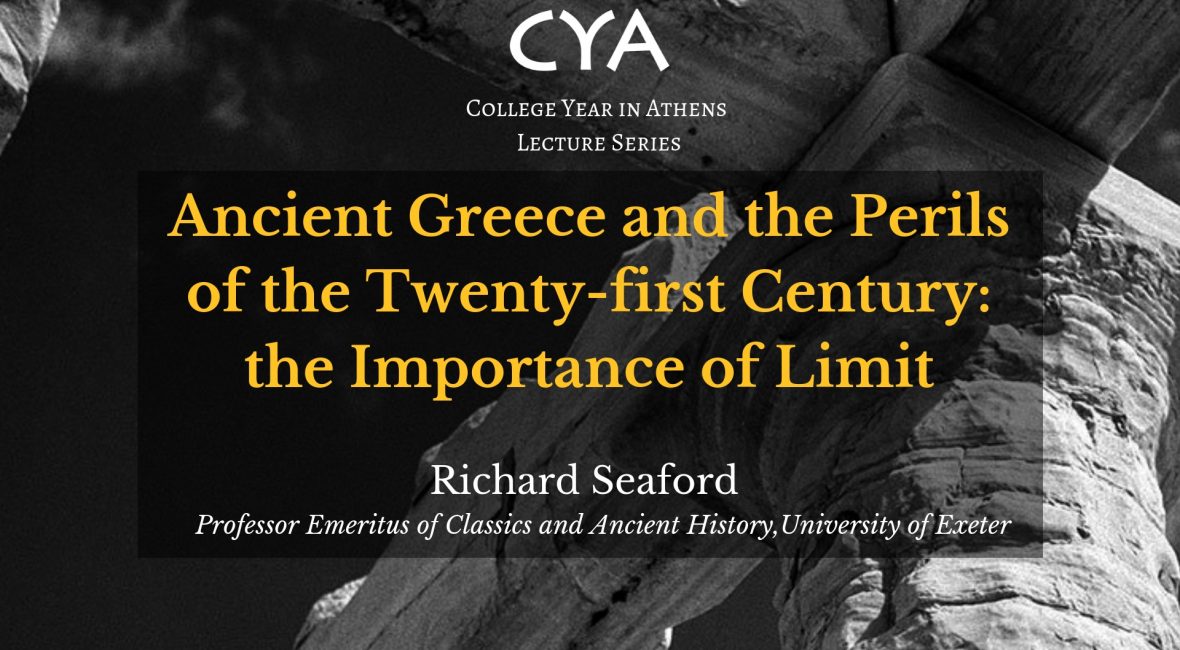 We are pleased to invite you to the lecture ‘Ancient Greece and the Perils of the Twenty-first Century: the Importance of Limit’ by Richard Seaford, Professor Emeritus of Classics and Ancient History, University of Exeter. Response by Spyridon Rangos, Professor of Ancient Literature, Department of Philology, University of Patras. This public lecture will take place on Tuesday 24 September at 7.30 p.m. (Daphne & Hatsopoulos Hall, 5 Plateia Stadiou, Kallimarmaro). A reception will follow.

Professor Seaford on his lecture: 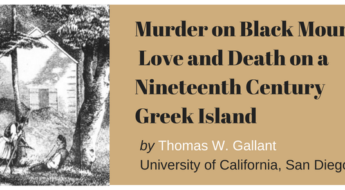 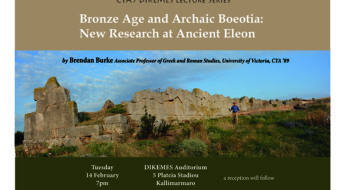