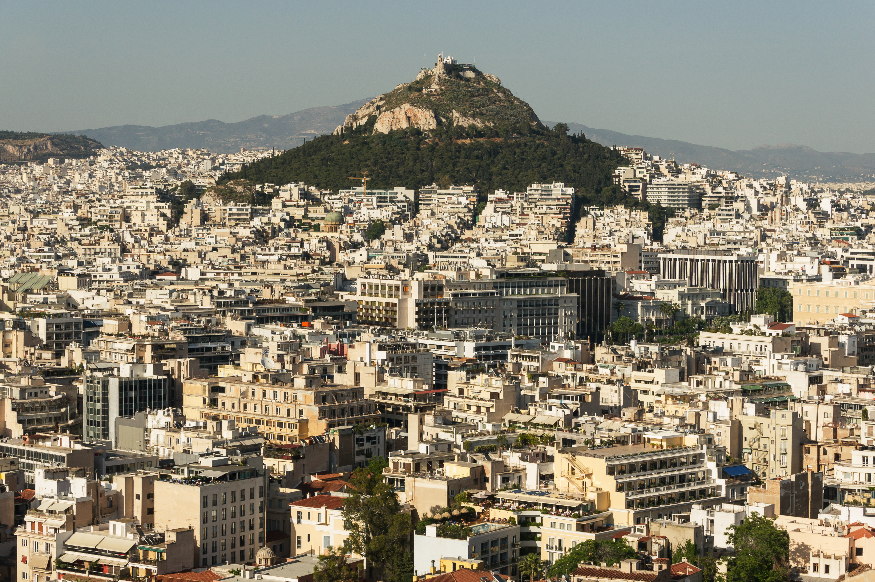 Athens is a vibrant city with a unique geographical and cultural landscape. Wandering through streets, you might pause your steps to appreciate a gorgeous piece of graffiti. On your way to catch the metro, you might spot the archaeological remains located immediately by your side. What are some reasons behind these fascinating experiences? To deepen our connection to the city, we asked CYA professors a series of why-questions. Here are their answers!

Why should we never drink Greek coffee with milk or cream?

A. Anagnostopoulou: Everybody can have coffee with milk and cream! It’s a personal decision. It’s old-fashioned to be drinking without milk or cream. We’re modernized here. But we never put milk and cream with Greek coffee because we think that we will lose the taste.

Why do Greek people have dinner so late at night?

A. Anagnostopoulou: Because we work so much! But also we are waiting for the entire family to come back, we don’t want to have dinner by ourselves! 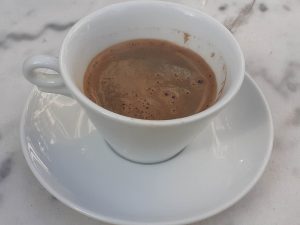 Why are Athenian streets heading towards so many directions?

Evgenia Tousi: Historically, the city of Athens was only partially planned. During the Ottoman era, the city expanded from Acropolis, the historical center, to the southwest, creating regions such as Plaka and Monastiraki that we know of today. Another pivotal moment for the urban expansion was the refugee inflow in 1922. As depicted in the map, enclaves of social housing were located outside the perimeter of the city core at about 1 to 4 kilometers. This type of expansion was rather spontaneous and thus created streets that head towards so many directions. 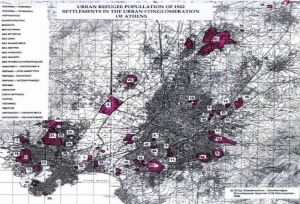 Why are there so many ancient ruins displayed in the metro stations?

Robert Pitt: The Olympic Games in 2004 necessitated enormous excavations for the construction of the metro stations. The actual tunnels of the metro were put extremely deep underground, in order to minimize their effects on the archaeological remains. It was also decided that these publicly-funded excavations should also be available to the public. Some metro stations then include museum exhibits for the smaller artifacts discovered during the excavations, so that the commuters can have the opportunities to learn what is immediately underneath their feet in their everyday lives. It also has something to do with the Greek state’s propagation on the importance of ancient archaeology. In modern Greece, there are a lot of state-sponsored activities, from school books to the great open trenches in the public, and these enterprises are designed to link people to their ancient ancestors. 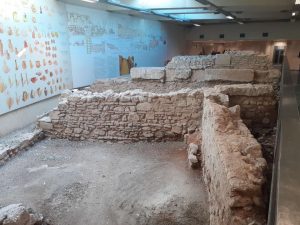 Why is there so much graffiti around Athens?

Aimee Placas: There are different types of graffiti in Athens. Some of them are political, where people use the walls to write political messages, encouraging people towards action or reminding them of the oppression in society. This type of graffiti has a long history. When Athens was occupied by the Germans in World War II, people wrote on the walls to express dissent. The other category that we often see in Pangrati is football graffiti. This is primarily the activities of youth, and the super fan clubs of different teams are marking their neighborhood, sending messages back and forth to each other to tell how much the opposing team sucks. The art graffiti is more like the Renaissance during the period of the sovereign-debt crisis. This is the kind of graffiti if you read about the graffiti in Athens. These are really beautiful pieces. 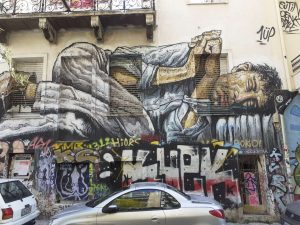 Why are there so many stray cats in Athens? Who takes care of them?

Aimee Placas: I am not an expert on this, but there are a few factors at play. Overall, people don’t see stray cats as a problem. They are more of a public pet. There are a number of organizations that do take care of stray cats, such as the Nine Lives in Pangrati. People in the neighborhood also take care of the cats. For example, you can probably see containers with some left-over food to feed the cats around the neighborhood. Moreover, people in Athens generally believe that animals like to be outside. We don’t have harsh weather here in Athens, so it is rather safe for the cats to be strays. 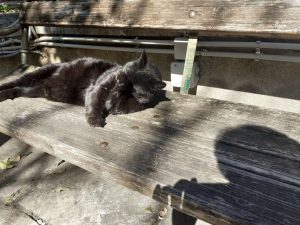 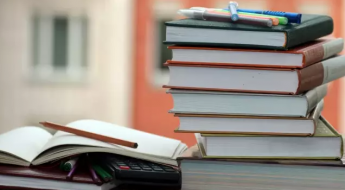 How to study for finals during a global pandemic 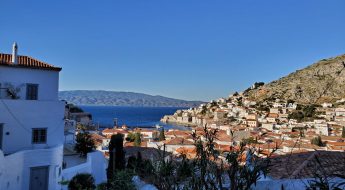 A Week in the Life of a CYA-er 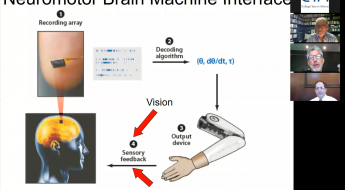 October 12, 2020
« Previous post
How Has Greece Been Handling the COVID-19 Crisis?
Next post »
The Low-Down on Athenian Cats