CYA student Kate Foster has been making the most of her time in Greece.

A self-proclaimed mythology fan, Kate was attracted to Greece’s rich history long before she arrived here. For her, living in Athens has provided her the chance to explore various aspects of the country’s history. She has had the chance to visit famous ancient sites from the Acropolis to the temple at Delphi to the palace of Knossos. Just two weeks ago, Kate even ran the 5k race of the Athens Authentic Marathon. But these experiences are only one part of her study abroad experience.

END_OF_DOCUMENT_TOKEN_TO_BE_REPLACED 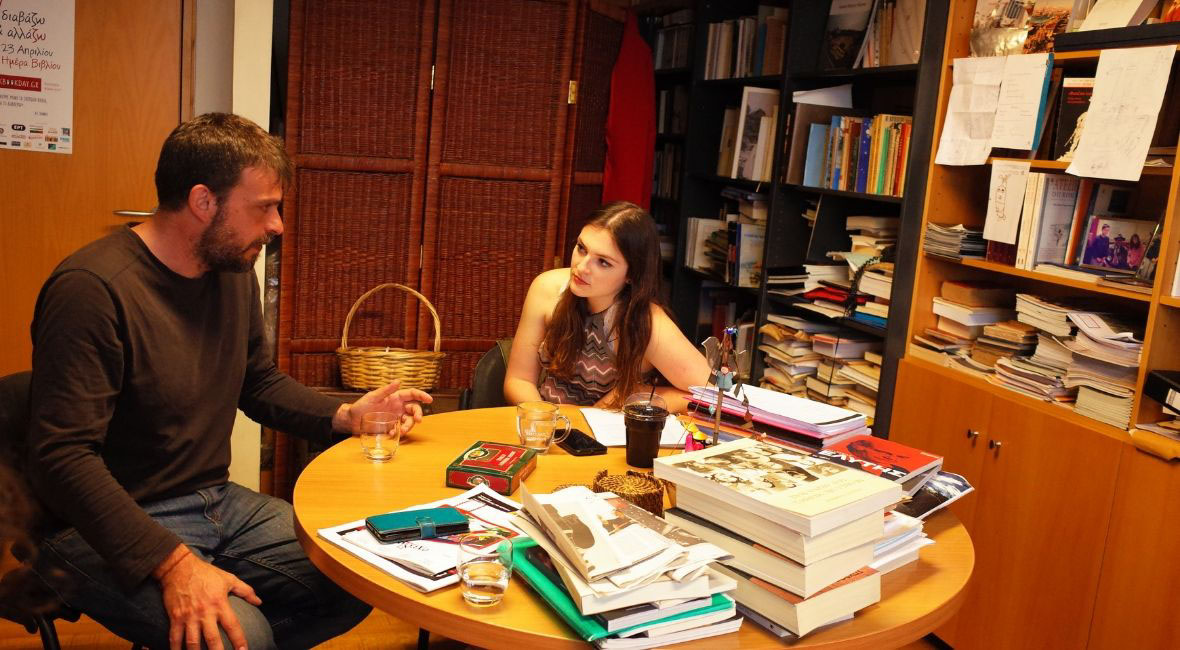 An interview with the renowned Greek author, Giannis Makridakis! This was part of an assignment designed for Advanced Modern Greek I and CYA Spring ’19 student Viviana Tsangaropoulos eagerly accepted the challenge. But, truth be told, the assignment was far more ambitious: Viviana read in Greek one of his most distinguished books (Anamisis Denekes), a crime story about immigration in the US and return to Greece, relocation and otherness; she prepared the questions for the interview; she did the interview itself and then she had to transliterate it into Greek and translate it into English.

END_OF_DOCUMENT_TOKEN_TO_BE_REPLACED

Much more than a Language Lesson 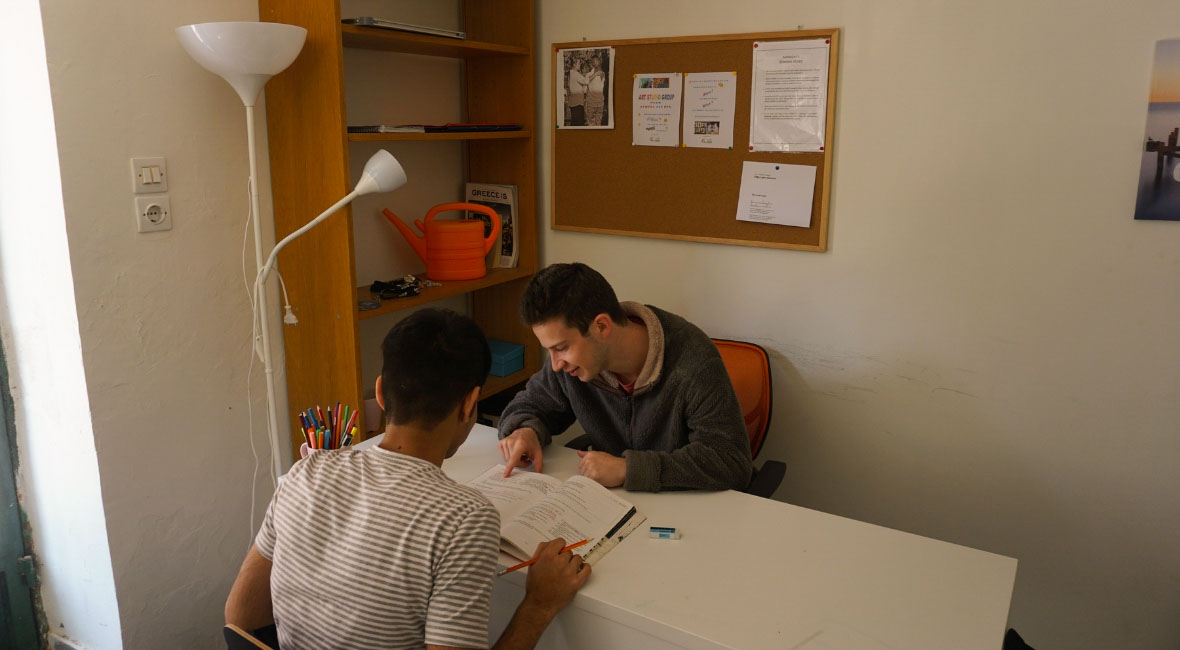 During this semester, CYA student Asa Berolzheimer volunteers as an English tutor for Falaq, one of the teenage boys living at the shelter for unaccompanied minors run by The Home Project.

END_OF_DOCUMENT_TOKEN_TO_BE_REPLACED

What spending an afternoon with a local Athenian taught me… 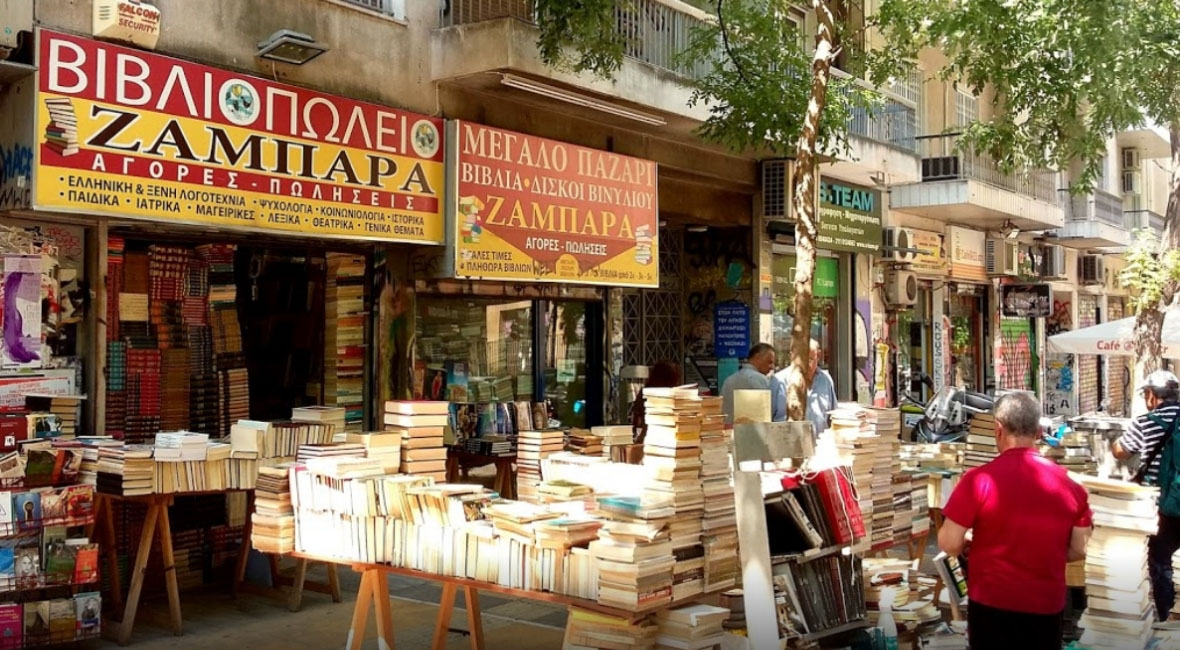 There is a cat that tries to sneak into the front entrance of my apartment every time I come home. I end my days late at night so I never notice this black mass scurry past me, following the light, warm glow inside my Athens apartment. I long to be like this cat because he can simply jump over fences and roam streets indefinitely, glorying in a freedom that I also desire to experience.

Of course, sometimes it is easier to spend time with the people you have been selected to room with. This is fine and my roommates are lovely, but I have recently been craving interactions with Athenians beyond simple “hellos” and “goodbyes” at supermarkets.

END_OF_DOCUMENT_TOKEN_TO_BE_REPLACED

As I set out for Athens 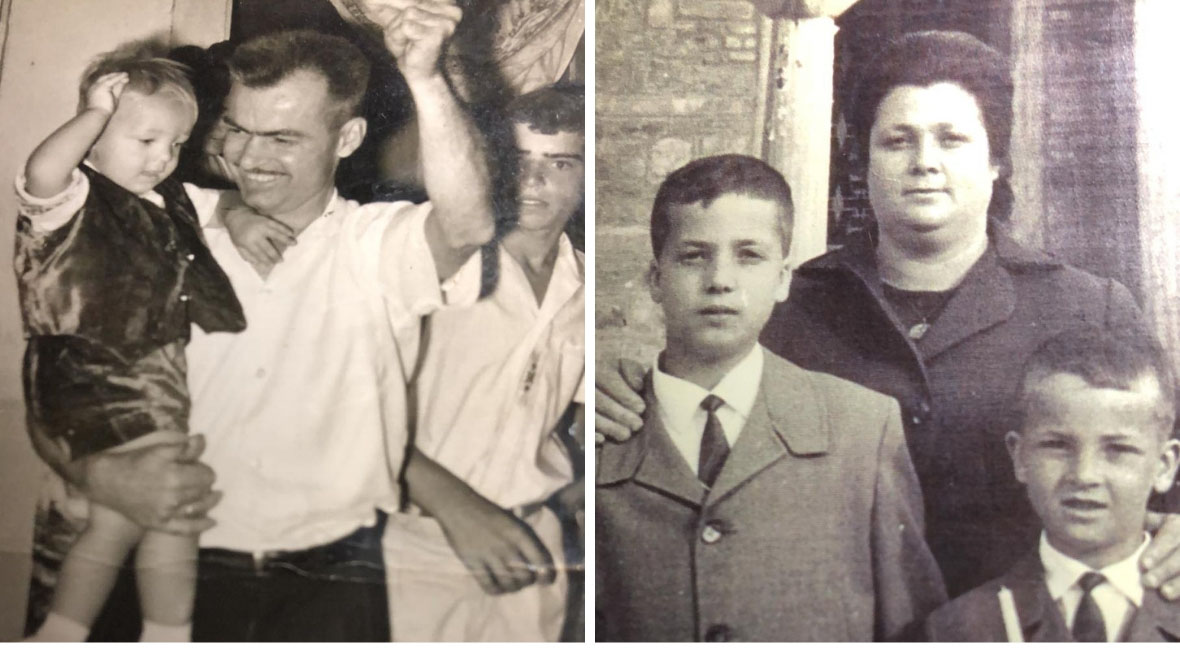 “As you set out for Ithaka
hope the voyage is a long one,
full of adventure, full of discovery…”

Cavafy’s words are the ones I carried before my flight from New York to Athens. I am used to changing homes but what is different this time is that I have a cultural history in this place.

END_OF_DOCUMENT_TOKEN_TO_BE_REPLACED 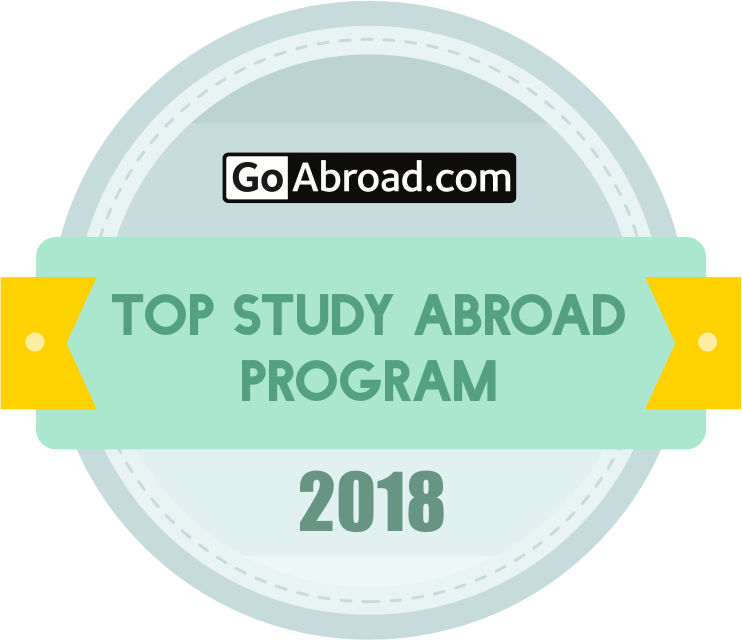 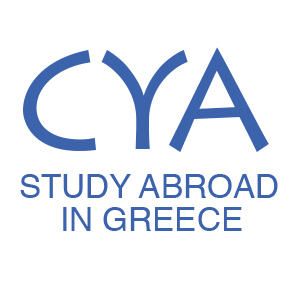